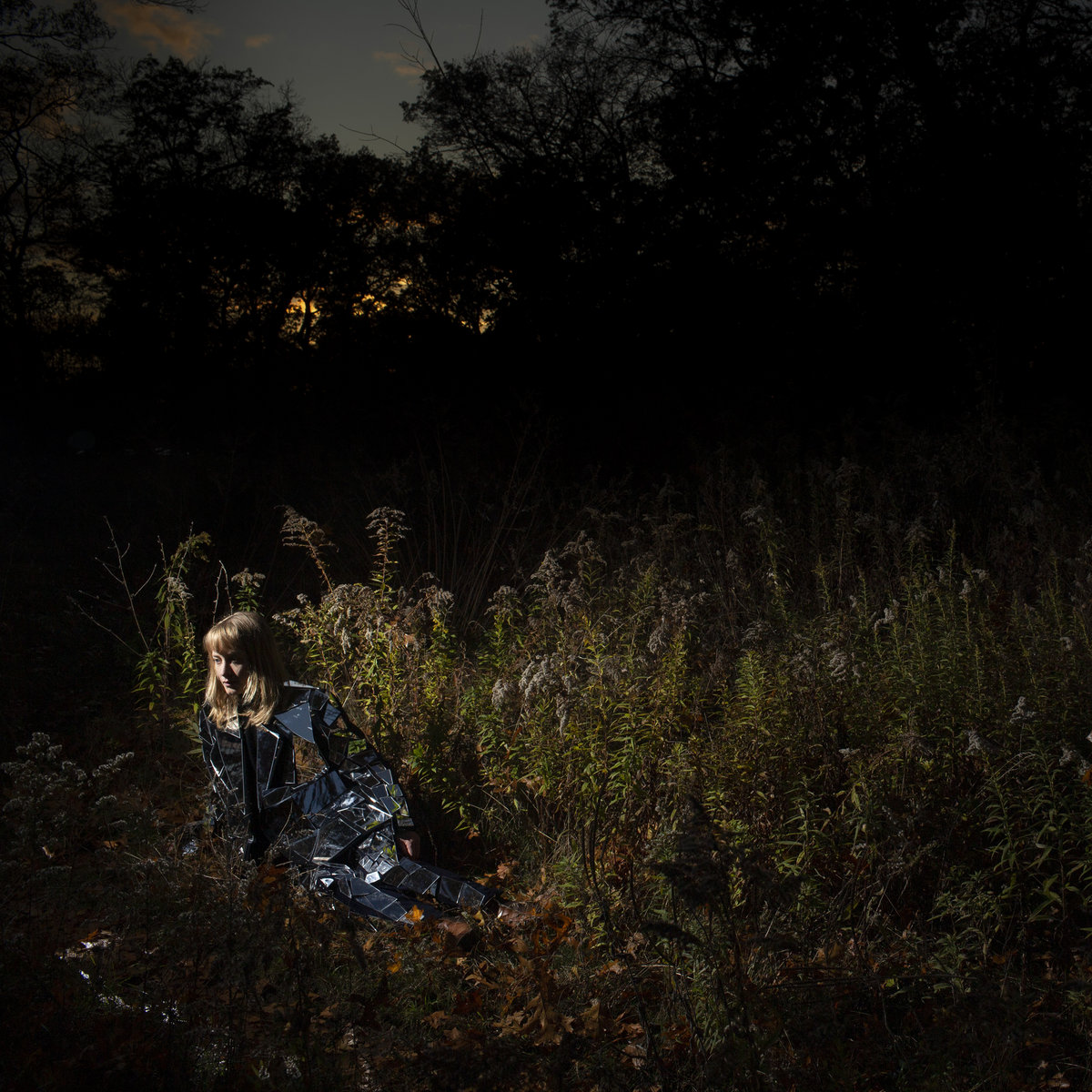 As ’tis the season to rank the Best Things of 2021, I thought I’d talk a little bit about my two favourite albums released this year. So here’s the first.

Ignorance, by the Weather Station, is an album that finally answers the question: “What if Fleetwood Mac listened to a shitload of jazz then immediately recorded a breakup album, only the breakup wasn’t with a romantic partner but with the very notion of a habitable planet?”

Put simply, it’s the finest exploration of climate grief that I’ve yet seen in music. Guilt, loss and sheer disbelief echo throughout. Frontwoman Tamara Lindeman’s voice is so soft and ethereal that it seems like it should be unbreakable – but the moments where it starts to crumble from the horror of it all (such as Parking Lot’s panicked extrapolation from the simple act of watching a bird fly) are the album at its most haunting.

Climate isn’t the only theme of the album, although the spectre of it looms in the background. The opener, Robber, is about the insidious nature of capitalism in general and the legacy of white colonialism in Canada specifically. It’s probably my favourite song of 2021; a shimmering, shapeshifting, writhing entity with its quietly duelling drummers and tightly controlled brass flights of fancy. There are echoes of David Bowie’s Blackstar in its alluring spookiness, and it draws you in so effectively that you’re left feeling dirty and complicit just as the systems of oppression about which it sings want you to be. The album as a whole is sensational but, if you only try one song from it, it should be Robber.

This all makes Ignorance sound depressing as fuck. And it is, a little bit, but it’s not some kind of unrelenting emotional meat-grinder. The subject matter is dark throughout but there are plenty of infectious, uptempo – dare I say, even danceable – moments, like the urgent Atlantic. Or Loss, which energises itself from the resolve to face up to pain rather than avoid it.

It all adds up to a totally engrossing piece of work, without a wasted moment. I can’t recommend it highly enough.